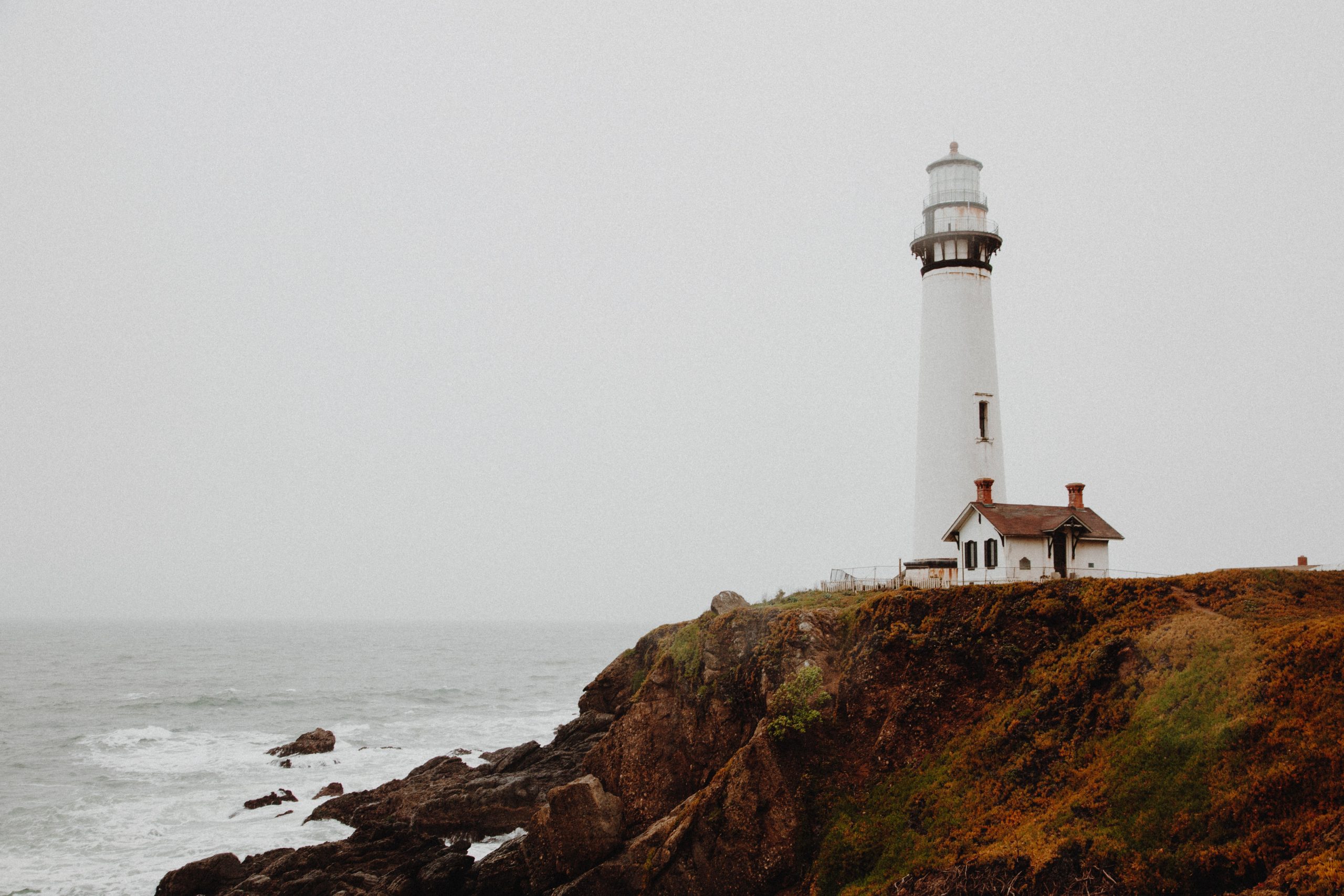 Light Series: Light of ALL Mankind

6 There was a man sent from God whose name was John. 7 He came as a witness to testify concerning that light, so that through him all might believe. 8 He himself was not the light; he came only as a witness to the light.

9 The true light that gives light to everyone was coming into the world. 10 He was in the world, and though the world was made through him, the world did not recognise him. 11 He came to that which was his own, but his own did not receive him. 12 Yet to all who did receive him, to those who believed in his name, he gave the right to become children of God— 13 children born not of natural descent, nor of human decision or a husband’s will, but born of God.

14 The Word became flesh and made his dwelling among us. We have seen his glory, the glory of the one and only Son, who came from the Father, full of grace and truth.

15 (John testified concerning him. He cried out, saying, “This is the one I spoke about when I said, ‘He who comes after me has surpassed me because he was before me.’”) 16 Out of his fullness we have all received grace in place of grace already given. 17 For the law was given through Moses; grace and truth came through Jesus Christ. 18 No one has ever seen God, but the one and only Son, who is himself God and is in closest relationship with the Father, has made him known.

These opening words of John’s Gospel are often used at Christmas carol services (although I guess not many happening this year!), but it’s not just about the birth of Christ, the Christmas story, it’s about the whole of Jesus’ life. It’s John’s way of introducing us to the rest of his book. He’s saying “this book is all about Jesus!”

Right from the first sentence John mentions the “Word”. Notice that it has a capital letter; so we know this Word is a proper noun, it’s a person, place or significant thing. But this sentence is even more interesting because when we look at it, it says “in the beginning”. What is your first thought when you hear “in the beginning” … Genesis? Yeah, me too! I imagine it’s where most people’s minds would go, especially those who have read the bible before. John would have known the Old Testament really well, so I don’t think there is any accident in this symmetry. John wants us to know that this “Word” was there at the very beginning of the world. Not only was the “Word” there at the very start of the world, but we know it was with God at the very start, and not only that, but the “Word” WAS God.

Now this is very clever of John, because you might think that this imagery is a bit weird. How can a word be someone? But think about it, when you speak what’s happening? Your lungs are pushing breath out, your voice box is making vibrations, and your lips and tongue are forming shapes… the outcome? A word. Every word you speak is a product of you, they are part of you.

So this Proper noun, this “Word” is part of God, they were there at the very beginning of time, and they were with God.

John then goes on “In Him…” okay, so now we know the “Word” is a male. “…was life and that life was the light of all mankind” Life that is the light of all mankind, what does that mean? As we mentioned in our Genesis post, without light nothing would exist, plants couldn’t survive let alone humans. So this light that brings life to all mankind, it must be something very important, something that makes us able to sustain life. This light battles against the darkness, just like in Genesis; but this isn’t the start of the world, this is people we are talking about now. The “Word” is a source of Light that gives life to people and battles their darkness. This is hope, this is joy, this is every positive. This Light is what enables us to see past problems, and through difficulties and helps us to see a good future, a happy future. This Light, this Word, is Jesus.

Nothing can bring this light down. If you took a candle and lit it, placed it in the middle of a room, and turned out the lights, the candle would give light to the room. The darkness cannot put out the candle on its own, instead it is fought back to the corners of the room away from the light. This is how Jesus works in our lives. He fights the darkness, so that we can be lit by his light.

The most exciting thing about this light? It’s for ALL mankind, and how do you get it? You receive Jesus (Verse 12), and you become a child of God, one of the family.

These 18 verses are a beautiful overview of the whole of the Gospel of John. Jesus. He was there at the beginning, and he is still here today. He cannot be overcome by darkness, but instead He is the light by which all things can live. He is the Word, he is part of God. He is Jesus.

Lord I thank you for the power of the written Gospel to help me to learn more about who you are, and what this all means for me. I ask that you would help me to receive Jesus into my life everyday, and to live in his light, and to push away all my darkness. Amen.

Jesus is the Son of God, he is part of God; and he has been with God since the beginning of the world. He came to earth to overcome the darkness, and to show people who God is. We can still get to know him today, just by believing in him, and asking to know him more.