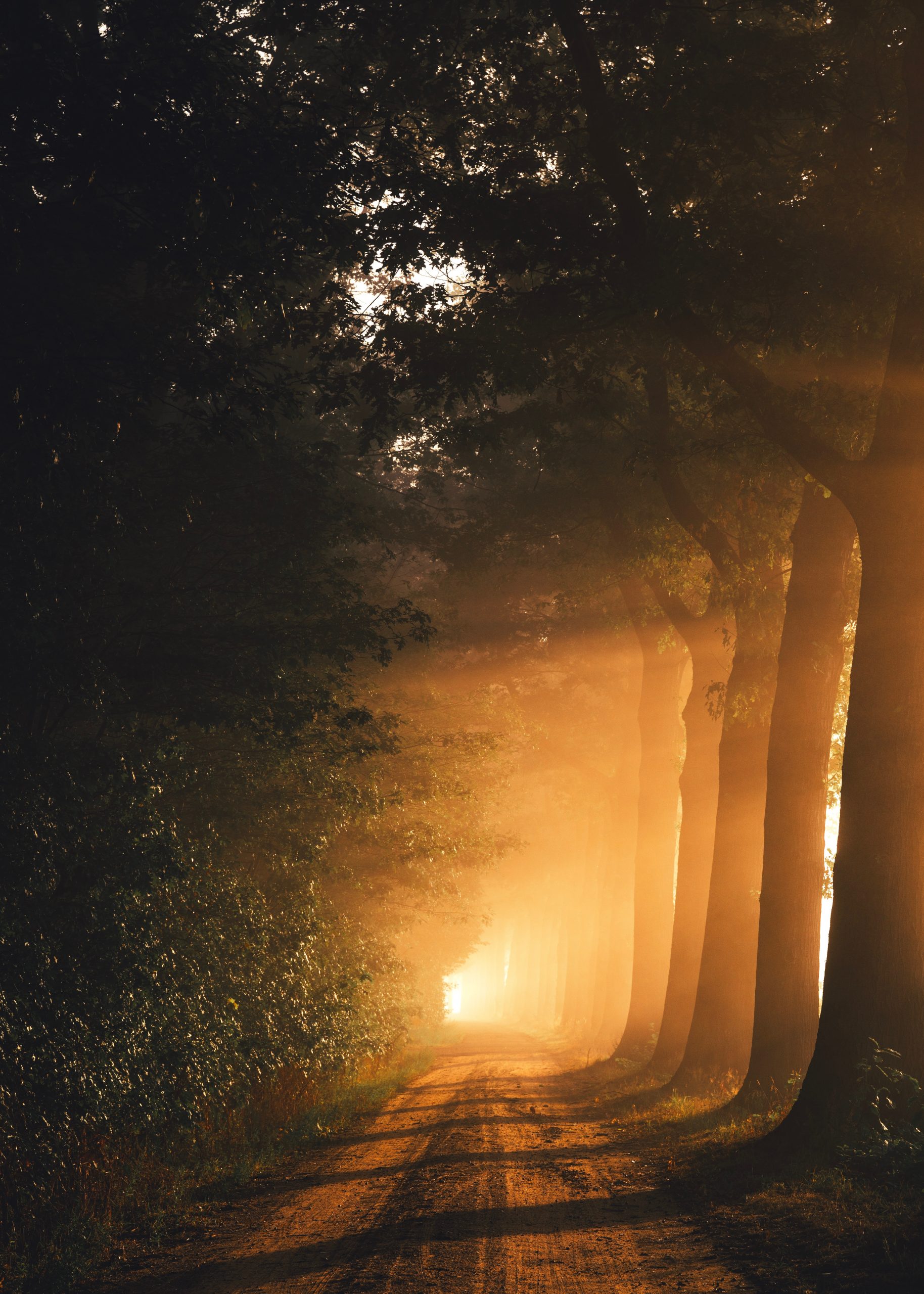 27 ‘Now my soul is troubled, and what shall I say? “Father, save me from this hour”? No, it was for this very reason I came to this hour. 28 Father, glorify your name!’

Then a voice came from heaven, ‘I have glorified it, and will glorify it again.’ 29 The crowd that was there and heard it said it had thundered; others said an angel had spoken to him.

30 Jesus said, ‘This voice was for your benefit, not mine. 31 Now is the time for judgment on this world; now the prince of this world will be driven out. 32 And I, when I am lifted up from the earth, will draw all people to myself.’ 33 He said this to show the kind of death he was going to die.

34 The crowd spoke up, ‘We have heard from the Law that the Messiah will remain for ever, so how can you say, “The Son of Man must be lifted up”? Who is this “Son of Man”?’

Jesus is the Son of God; he came to earth and was made human, just like you and me. And just like you and me Jesus would have had human thoughts, and human instinct, as well as human emotions. So when Jesus realises that he crucifixion is getting closer he must be overwhelmed with emotion, and thoughts of how to possibly get out of this situation. It’s understandable that he says he is “troubled” I think that’s a huge understatement of how any of us would be feeling in his position.

But unlike most people on the planet, Jesus does not run away from the situation, he stands his grounds and faces up to it. Something that must have taken a huge amount of bravery. He does it all, because he knows the purpose he has come to earth to fulfil. To save humanity from their own wrong doing, and to glorify God, by showing his love to the people on the earth. He is the Son of Man. [A strange title perhaps, but if you think about it, he is the Son of Man, because he has earth parents, although he is also the Son of God… different names, same person!]

At the end of our reading Jesus mentions light. He is predicting his own death by saying that they will only have the Light with them for a little while longer, and he is encouraging the people listening to him to believe in what he is teaching them and to put their faith in him while they can still see him and talk to him; he knows that it’s going to be far harder once he isn’t physically with them any longer.

He also mentioned darkness; something that could “overtake you”. I think this is a reflection of the grief and the sadness that Jesus knows they will face when they see Jesus die. When they know they have lost him, they will be overcome by darkness. But not only this; I think it also depicts how the evil people and forces of the world will assume that they have gained power by the death of Jesus.

Of course we know that Jesus overcomes death and defeats the darkness, but those listening to him did not.

Jesus is the light, by which we can see where we are going. Hold on to him and believe in Him. He will help you overcome the darkness.

Lord, I thank you that Jesus is my light. I pray for all those people, myself included who are finding things a bit dark right now, and I pray you would show them the right way to go, and I pray that your light would help them to overcome their darkness. Amen.

Jesus was a physical presence of God’s light here on earth. He encouraged people to believe in that light while he was physically here, because he knew it would be harder when he was no longer here. We can still live in this light, and thanks to the Bible we have a fantastic resource to let us learn all about that light!