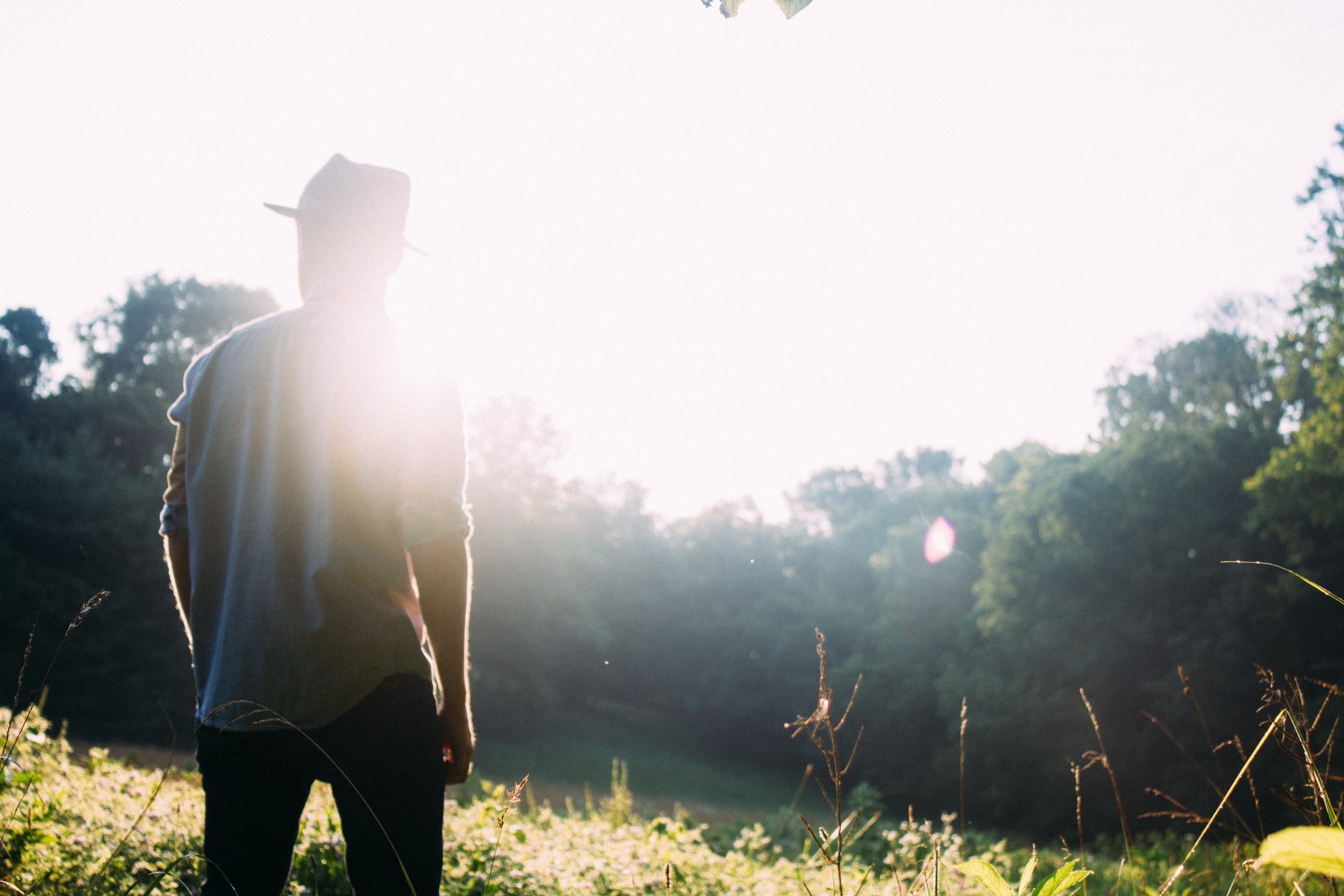 1 Meanwhile, Saul was still breathing out murderous threats against the Lord’s disciples. He went to the high priest 2 and asked him for letters to the synagogues in Damascus, so that if he found any there who belonged to the Way, whether men or women, he might take them as prisoners to Jerusalem. 3 As he neared Damascus on his journey, suddenly a light from heaven flashed around him. 4 He fell to the ground and heard a voice say to him, ‘Saul, Saul, why do you persecute me?’

‘I am Jesus, whom you are persecuting,’ he replied. 6 ‘Now get up and go into the city, and you will be told what you must do.’

7 The men travelling with Saul stood there speechless; they heard the sound but did not see anyone. 8 Saul got up from the ground, but when he opened his eyes he could see nothing. So they led him by the hand into Damascus. 9 For three days he was blind, and did not eat or drink anything.

10 In Damascus there was a disciple named Ananias. The Lord called to him in a vision, ‘Ananias!’

11 The Lord told him, ‘Go to the house of Judas on Straight Street and ask for a man from Tarsus named Saul, for he is praying. 12 In a vision he has seen a man named Ananias come and place his hands on him to restore his sight.’

13 ‘Lord,’ Ananias answered, ‘I have heard many reports about this man and all the harm he has done to your holy people in Jerusalem. 14 And he has come here with authority from the chief priests to arrest all who call on your name.’

15 But the Lord said to Ananias, ‘Go! This man is my chosen instrument to proclaim my name to the Gentiles and their kings and to the people of Israel. 16 I will show him how much he must suffer for my name.’

17 Then Ananias went to the house and entered it. Placing his hands on Saul, he said, ‘Brother Saul, the Lord – Jesus, who appeared to you on the road as you were coming here – has sent me so that you may see again and be filled with the Holy Spirit.’

18 Immediately, something like scales fell from Saul’s eyes, and he could see again. He got up and was baptised, 19 and after taking some food, he regained his strength.

Saul was a Jew; so he would have been raised knowing the Old Testament really well. We know that he was a very strict Jew, and took things very seriously, the same sort of person that would make the strictest of Pharisees [an unofficial powerful pressure group of Jews who were mostly made up of ordinary people, but did include some priests. They wanted to purify Israel through intensified observance of the Jewish law]. In this circle of people that Saul would have grown up with, he would have been encouraged to meditate; and one of the passages that they used to meditate upon was Ezekiel chapter 1 (feel free to read it for yourself, but I’ll explain it briefly). In a vision Ezekiel saw an amazing chariot in which was a figure, who was surrounded by a brilliant light, and marvellous light. Ezekiel never claimed that he saw God in this vision, but he saw the appearance of the likeness of God. The Jews at the time would meditate on this passage and try to see if they could glimpse God, and so to be close to him.

Now some scholars have wondered if this is what Saul was doing while he was on his journey to Damascus. He would have had plenty of time, and of course he was on his way to do the work of the Lord (or so he thought at the time!) He would probably have wanted to be pray about it first, so that he was fired up and ready to be very zealous when he got there! Obviously we don’t know whether he was using this technique or not.

What we do know, is that Saul saw a brilliantly bright light, and he heard Jesus speaking to him. So bright was this light that he caused him to be blind. You know when you look at a light for too long and then it feels like you can’t see? Well, imagine that for three days!

This experience for Saul changes everything! He now gets it! He understands who Jesus is, and His importance to the whole of humanity. This light wasn’t just something really bright. This light was Jesus. Just as Ezekiel had experienced in his vision all those years before, Saul had just experience Jesus, God, the maker of the universe in all his glory.

Suddenly for Saul his world was turned upside down, and he changed everything he stood for, and changed his attitude and started to live his life for God in an entirely new way. He would proclaim the Good News of Jesus to the world, and he would spread the light to all he could.

Lord, I thank you for Saul’s journey of faith and what it can teach me. I thank you that no matter where I am on my journey I can look back at Saul’s and see where I need to go next. I pray that you would help me to see your Light in my life, and help me to live my life for you everyday. Amen.

Saul’s experience allowed him to see the glory of God, and to see the marvellous nature of Jesus. The light that Saul saw, was Jesus. This light cause him to completely change his life, and start living for Jesus.

What areas in your life could you fill with Jesus’ light? What things could you change to be more Jesus like in your actions? Try and notice some things this week, and see if you can be just a little bit more like Jesus.