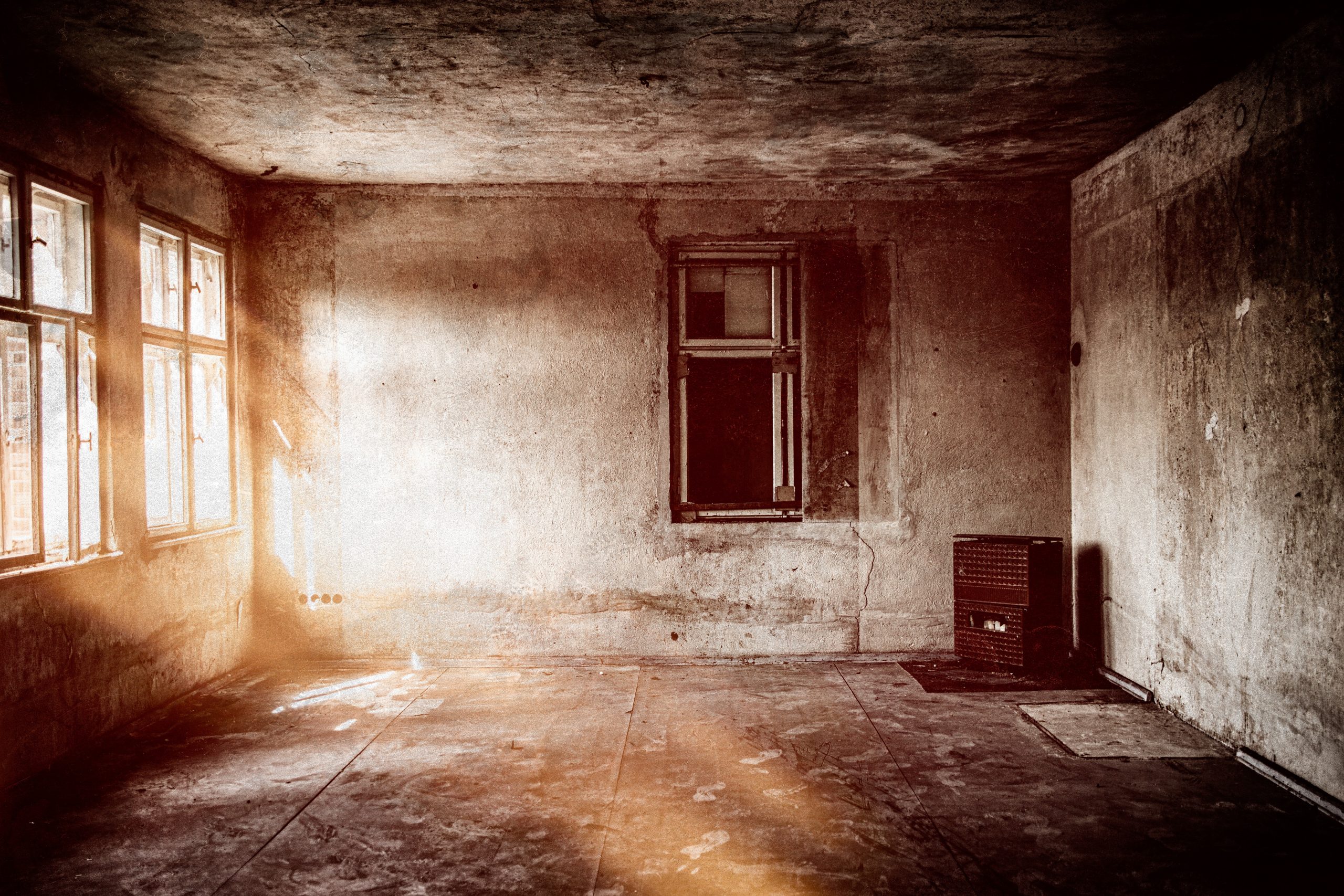 Philippians 3 – Everything is rubbish

This week we are diving in Philippians chapter 3, together we will see what this chapter can say to us in 2021, even though it was written thousands of years ago.

No Confidence in the Flesh

1 Further, my brothers and sisters, rejoice in the Lord! It is no trouble for me to write the same things to you again, and it is a safeguard for you. 2 Watch out for those dogs, those evildoers, those mutilators of the flesh. 3 For it is we who are the circumcision, we who serve God by his Spirit, who boast in Christ Jesus, and who put no confidence in the flesh— 4 though I myself have reasons for such confidence.

If someone else thinks they have reasons to put confidence in the flesh, I have more: 5 circumcised on the eighth day, of the people of Israel, of the tribe of Benjamin, a Hebrew of Hebrews; in regard to the law, a Pharisee; 6 as for zeal, persecuting the church; as for righteousness based on the law, faultless.

7 But whatever were gains to me I now consider loss for the sake of Christ. 8 What is more, I consider everything a loss because of the surpassing worth of knowing Christ Jesus my Lord, for whose sake I have lost all things. I consider them garbage, that I may gain Christ 9 and be found in him, not having a righteousness of my own that comes from the law, but that which is through faith in Christ—the righteousness that comes from God on the basis of faith. 10 I want to know Christ—yes, to know the power of his resurrection and participation in his sufferings, becoming like him in his death, 11 and so, somehow, attaining to the resurrection from the dead.

12 Not that I have already obtained all this, or have already arrived at my goal, but I press on to take hold of that for which Christ Jesus took hold of me. 13 Brothers and sisters, I do not consider myself yet to have taken hold of it. But one thing I do:

Forgetting what is behind and straining toward what is ahead, 14 I press on toward the goal to win the prize for which God has called me heavenward in Christ Jesus.

15 All of us, then, who are mature should take such a view of things. And if on some point you think differently, that too God will make clear to you. 16 Only let us live up to what we have already attained.

17 Join together in following my example, brothers and sisters, and just as you have us as a model, keep your eyes on those who live as we do. 18 For, as I have often told you before and now tell you again even with tears, many live as enemies of the cross of Christ. 19 Their destiny is destruction, their god is their stomach, and their glory is in their shame. Their mind is set on earthly things. 20 But our citizenship is in heaven. And we eagerly await a Savior from there, the Lord Jesus Christ, 21 who, by the power that enables him to bring everything under his control, will transform our lowly bodies so that they will be like his glorious body.

The opening verse of this chapter seem really odd don’t they? If you just read those 6 verses without having read anything else written by Paul, or perhaps never having really read the bible, you might be really put off! What we have to remember is that Paul is writing to people that he has already spent time with; he already knows them. So there will be somethings that he writes that will need a little bit of digging fo run to understand, when the church in Philippi probably understood straight away.

What Paul is talking about here is something that people took great pride in at the time; their heritage, who they are descended from, what their blood line is like. People wanted to be the “best” (a bit like if you watch Crufts…). Paul used to be one of these people; who was obsessed with heritage; he lists his background to prove that he has “the most reason to put confidence in the flesh”, but the point he is making is that it’s all pointless. In Jesus everyone has been made equal. There is no need for this competition to see who is more “Jewish” because we aren’t following the old Law in the same way; Christian don’t need to be circumcised on the 8th day; they don’t need a perfect heritage. Christians just need to believe in Jesus and try to follow his teachings, and that makes them perfect in God’s eyes.

Paul’s point begins to go deeper in the next paragraph; he is saying that not only is this heritage stuff rubbish, he considers all things to be rubbish. Paul is stung that in comparison to Jesus’ love for us, for the gift that Jesus gave us of eternal life in Heaven, everything else on Earth is worthless. There is no point in building up hoards and hoards of stuff, because you won’t be able to take it with you to Heaven. Paul is saying that possessions, and things that people perceive as a sign of wealth or status are inconsequential, they are insignificant in comparison to Jesus.

Although we must be careful here and also see that what Paul isn’t saying. He isn’t saying that having a job and earning money is bad, he isn’t saying that buying / owning possessions is bad. He isn’t trying to make anybody feel bad for having things / stuff / possessions. Instead he is saying that they are worthless in comparison to Jesus. So don’t place those things you own as more important to you than Jesus.

I just received an email from Southern Water saying “Water or Wifi: which could you live without for a day?” This seems to link nicely to me; if Jesus is represented by water, and earthly possessions are represented by wifi; people need water to survive, in the same way, Christians need Jesus to survive.

Lord, I ask that you would help me to keep you as the most important thing in my life. Help me not to hold onto possessions as something that feel important instead help me to see where I can use what I have to help those around me. Amen.

Earth possessions and positions on status won’t mean anything in Heaven. In comparison to Jesus they are worthless; so let’s focus on the most important thing; Jesus.

Take a look around you room or your house, and see if there is anything there that you might currently feel is or REAL importance to you, if you find something, spend some time thinking about why it’s so important to you, and ask God to help you not see this item above the importance of Jesus.