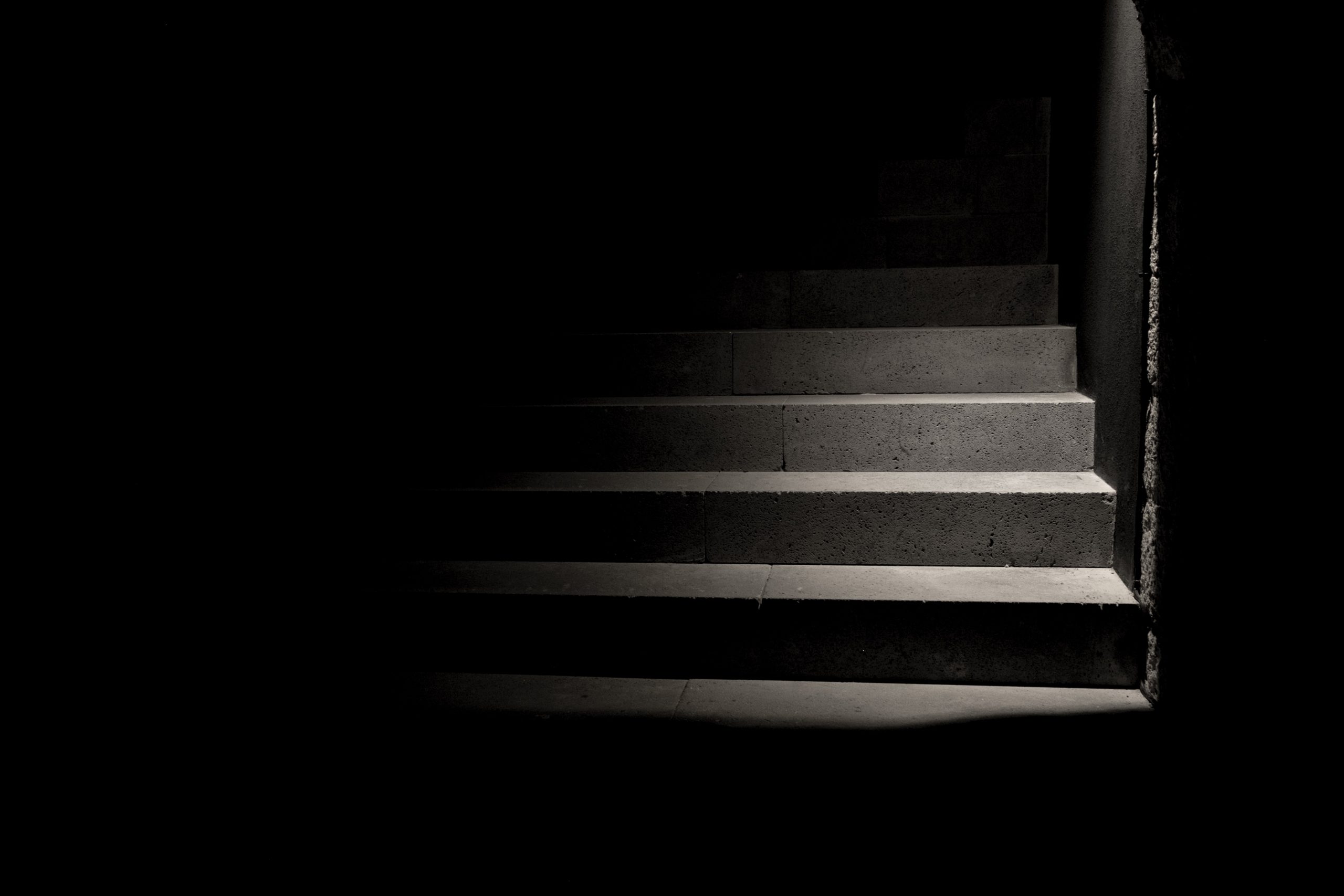 The Burial of Jesus

42 It was Preparation Day (that is, the day before the Sabbath). So as evening approached, 43 Joseph of Arimathea, a prominent member of the Council, who was himself waiting for the kingdom of God, went boldly to Pilate and asked for Jesus’ body. 44 Pilate was surprised to hear that he was already dead. Summoning the centurion, he asked him if Jesus had already died. 45 When he learned from the centurion that it was so, he gave the body to Joseph. 46 So Joseph bought some linen cloth, took down the body, wrapped it in the linen, and placed it in a tomb cut out of rock. Then he rolled a stone against the entrance of the tomb. 47 Mary Magdalene and Mary the mother of Joseph saw where he was laid.

The Sabbath would start at nightfall, so this short section of 5 verses, does happen very quickly indeed. Joseph, who we know is a member of the council and therefore we can assume that he is quite a well known figure in society, risks a lot by asking for Jesus’ body. We don’t know much about this Joseph person, and no he isn’t Jesus’ dad … it’s a different Joseph. This Joseph would have been present at the High Priest’s house when they were discussing the accusations against Jesus, so he would have known exactly what had been going on. Mark does tell us that Joseph had been awaiting the Kingdom “eagerly”, so we know that he is a keen believer in Jesus.

When Joseph goes to ask Pilate for Jesus’ body, Mark tells us that Pilate is so surprised that Jesus has died so quickly that he sends for the Centurion to make sure that this is really true. The reason that this verse is important is because it’s a fact checking exercise. The people of that time could have legitimately checked that this is true; and therefore there could be no confusion that Jesus did in fact die on the cross, and he wasn’t just revived later on. Mark is putting stop to all the sceptics right at the very beginning by giving them proof of what has happened.

Joseph treats Jesus as if he is his own family. It would be unusual to lay someone to rest in your family tomb that isn’t someone from your family, but this is was Joseph does. It’s also important to note that according to the Old Testament being tending to someone who has just died would make you ceremonially unclean, and therefore you wouldn’t be able to take part in some of the elements of the Sabbath the following day, so Joseph is really going out on a limb for Jesus.

11 If you touch a dead body, you will be unclean for seven days. 12 But if you wash with the water mixed with the cow’s ashes on the third day and again on the seventh day, you will be clean and acceptable for worship. You must wash yourself on those days; if you don’t, you will remain unclean.

So Joseph must have been a very keen believer indeed; he risked his reputation, he decided to go without some of the elements of the sabbath, he took someone he didn’t know very well into his family’s tomb, and he also purchased the cloths needed to wrap the body (which wouldn’t have been cheap I don’t imagine!) Why did he do all if this? We don’t fully know, but we could guess that it’s because having followed Jesus ministry carefully, and having seen him die on a cross, he thought he had nothing to lose now and so he would follow what he thought was the right thing to do.

Had Joseph not taken Jesus’ body, there is a probability that Jesus would have been tossed into a mass grave that the Romans would have used, and therefore it is a fitting option for the Son of God to be taken in by one of his followers (although admittedly he was probably a secret follower!)

Of course on the Sabbath (which was Saturday), they wouldn’t have been able to do any “work” so this all had to happen on the Friday afternoon, followed by a day where they couldn’t do anything. This must have been such an awful day for all those who were mourning the loss of Jesus.

Lord, I thank you for the actions of Joseph. I thank you for what he teaches us about standing up for our faith and what we believe in, even when it seems so scary to do so. I pray that you would help me to be more like Joseph as I live out my life in my faith in you. Amen.

Joseph, a complete stranger, risks everything to lay the body of Jesus to rest in a safe and secure place, giving him the burial he deserves. We can be certain that Jesus did die on the cross, and therefore what comes next is a true account of what actually happened.